As we approach the winter months, many national news outlets will be talking about the La Nina pattern which is setting up on a global scale. But what does this mean in general and for our weather?

La Nina is part of a global pattern called the El Nino / Southern Oscillation (ENSO). This is a pattern of above and below normal water temperatures in the central and east-central Pacific Ocean. The La Nina phase is the cooler than normal temperatures over this region of the Pacific. These cool temperatures affect patterns in our part of the United States.

So for us at home, this would put us on average in a wetter than normal pattern for a majority of the winter while we would be between an area of colder temperatures to our north and warmer weather to the south.

Keep in mind this is NOT an actual winter weather prediction, rather an informative post which explains the predominant characteristics for a La Nina pattern. This video contains maps which display this information. 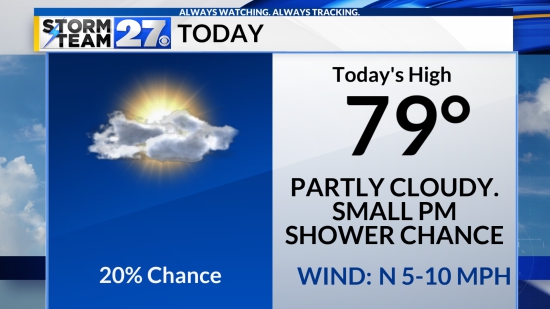 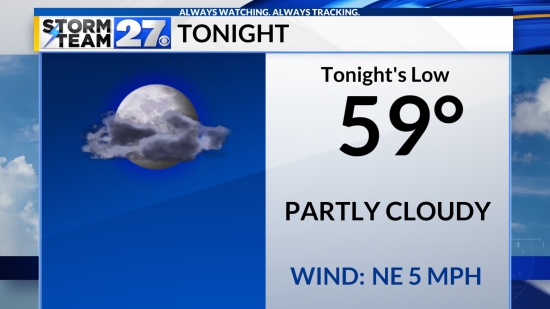 NY shooting victim: ‘I just dropped to the ground and was asking for help’

NEW YORK (WPRI/AP) — Three innocent bystanders, including 23-year-old Wendy Magrinat, from Scituate, and a 4-year-old girl who was toy shopping were shot in New York City’s busy Times Square on Saturday afternoon when someone opened fire during a dispute between several men, Police Commissioner Dermot Shea said. All the victims were expected to recover.

12 News anchor Kait Walsh spoke with Magrinat who said she was standing in line to get into a store with her husband, 2-year-old daughter, and mother when the shooting happened.

WASHINGTON (Nexstar) — The future of the Republican Party will become more clear this week as House Republicans are expected to determine the fate of the third highest ranking member of their party.

House Republicans have criticized Congresswoman Liz Cheney (R-Wyoming) for continuing to speak out against former President Trump after voting to impeach him earlier this year.

WASHINGTON (WJW) -- Dr. Anthony Fauci, the Director of the U.S. National Institute of Allergy and Infectious Diseases, predicts that Americans may choose to wear face masks during seasons where respiratory illnesses are prevalent.

During a Sunday morning interview on "Meet the Press," Fauci said that he believes people have gotten used to wearing masks and have witnessed firsthand their effectiveness. (Watch the video above for our previous report on the effectiveness of masks.)

All the things going up in price

Female soldier charged in North Carolina murder of another soldier

Despite rain, families go out to celebrate Mother’s Day across the Valley

Long suspected of murder, she confessed but avoided prison

Officials: At least 1 person ejected from car after crash on State Route 11 Southbound

Vaccine deserts: Some countries have no COVID-19 shots at all

Fight at Wendy’s in Miami leads to deadly shooting

What is Dogecoin and why is Elon Musk associated with it?

May mortgage outlook: What to expect from rates in the days ahead

Despite rain, families go out to celebrate Mother’s Day across the Valley