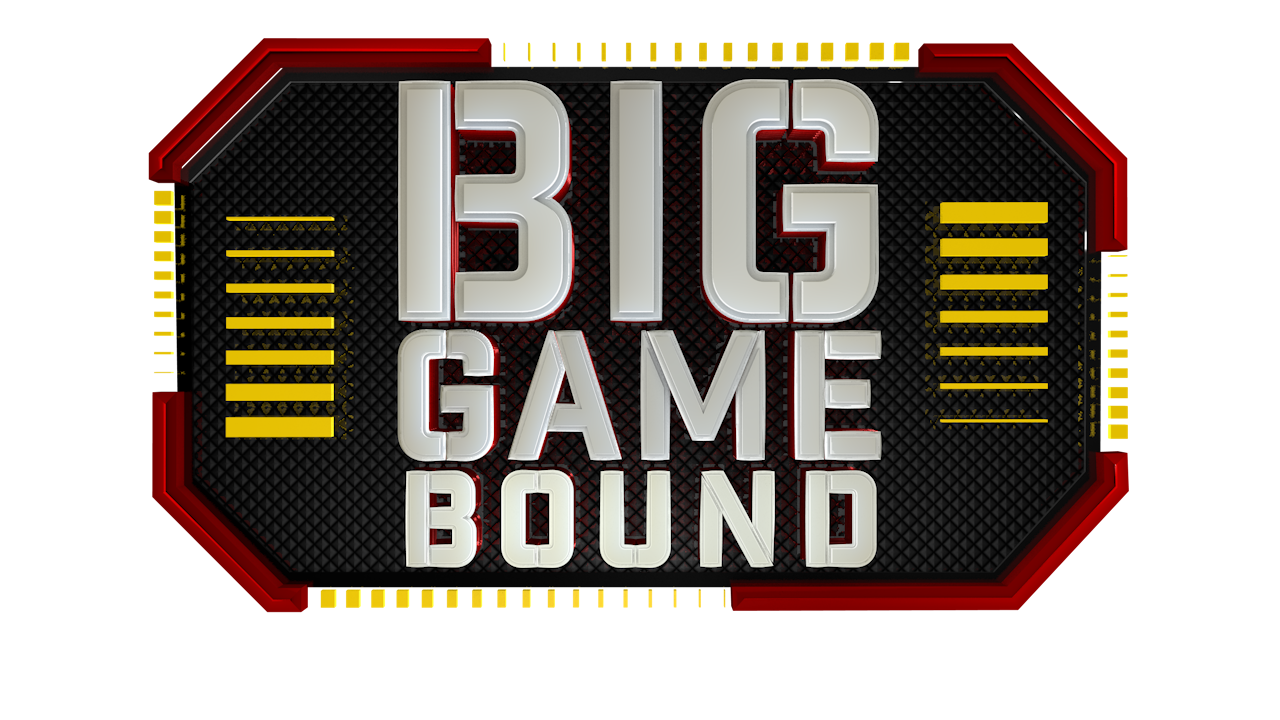 CINCINNATI (AP/CNN) — Fiona the hippopotamus heartthrob at an Ohio zoo has literally thrown up her choice for Sunday’s Super Bowl.

Zoo keepers at the Cincinnati Zoo and Botanical Garden on Thursday placed two “enrichment” toys in front of her, marked with the logos of the Kansas City Chiefs and the San Francisco 49ers. While the plan called for Fiona to nudge one of the items with her snout to indicate her pick, she instead chose to lose her leafy green lunch on the Chiefs’ item, WLWT-TV reports.

Fiona’s premature birth three years ago drew international attention. She has since grown to 1,200 pounds, roughly the weight of four NFL offensive linemen.

It’s the third year she has handicapped the Super Bowl, correctly picking the Philadelphia Eagles to beat the New England Patriots in 2018, but missing on the Los Angeles Rams upsetting the Patriots in 2019.

Fiona celebrated her third birthday Jan. 24. She weighed just 29 pounds at birth, 25 pounds less than the lowest recorded birth weight for her species.

It’s unclear whether Fiona knew the point spread for Sunday’s game. The Chiefs are favored by a point.

The district superintendent announced masks will be required once again for K-12 after 34 cases of COVID-19 among the student body have been confirmed this year. Among the staff members, 10 have also tested positive this year.

JERUSALEM (AP) — At least four Palestinian gunmen were killed in shootouts with Israeli security forces during a sweeping West Bank arrest operation cracking down on the Islamic militant group Hamas on Sunday, the Israeli military said.

It was the deadliest violence between Israeli troops and Palestinian militants in the occupied West Bank in recent weeks and came amid heightened tensions following this year’s 11-day war between Israel and Hamas in the Gaza Strip.

GENEVA (AP) — Swiss voters appear to have decided by a clear margin to allow same-sex couples to marry, according to a projection after a national referendum on Sunday.

The projection by the gfs.bern polling agency for Switzerland's public broadcasters showed the measure passing by 64% to 36%.

At least 3 dead in Amtrak train derailment in Montana

Warren kicks off fall with Oktoberfest

Who can get a COVID-19 booster shot? Ohio releases guidelines

At least 3 dead in Amtrak train derailment in Montana